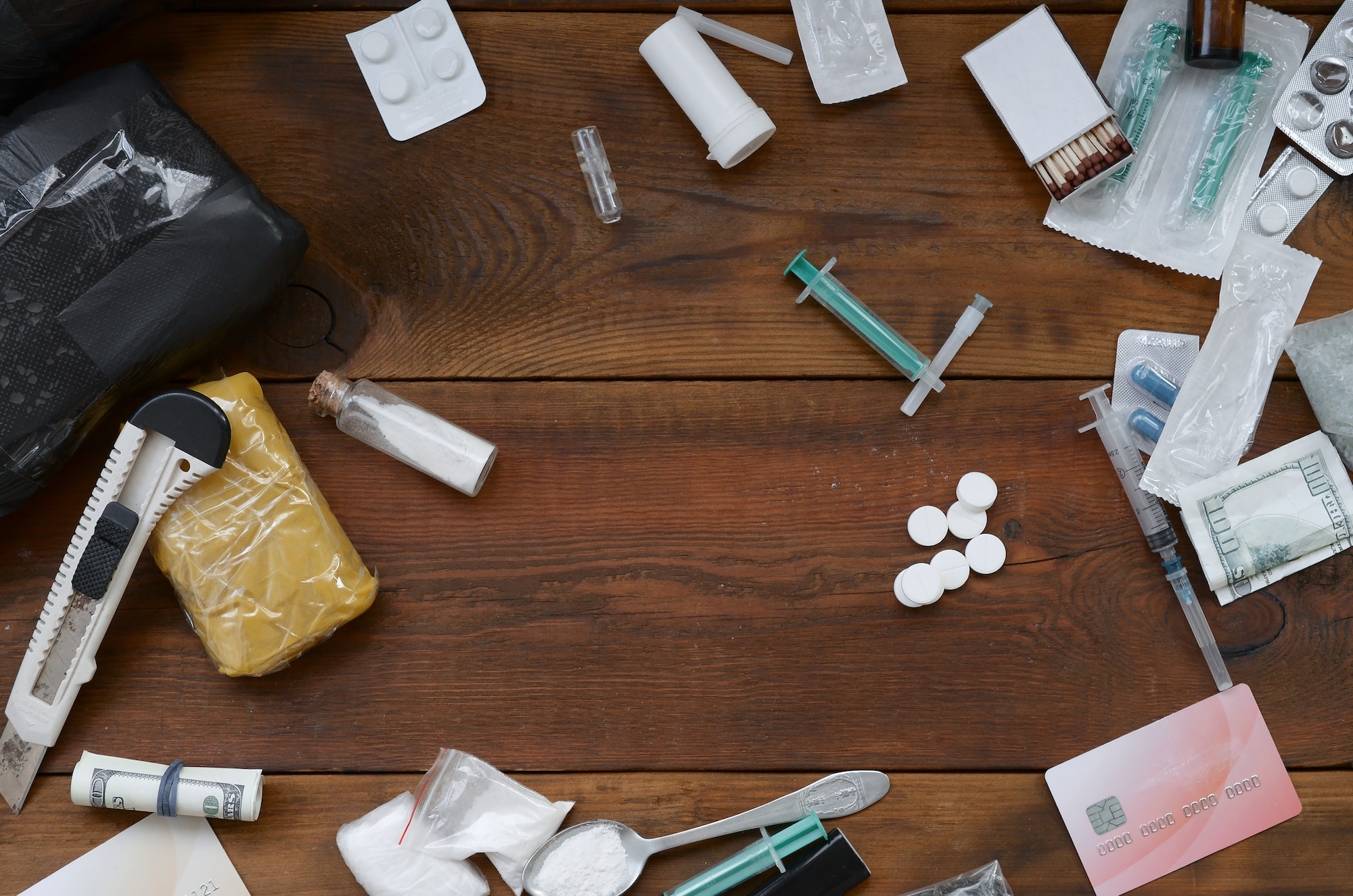 Within the last several years, a new type of synthetic opioid called acetyl fentanyl has become the “go to” for drug dealers to mix with other opiates like heroin, MDMA, Xanax, and most recently, Marijuana to make their product more potent. This has been the biggest reason for the skyrocketing opioid-related overdoses that are happening across the country.

What exactly is fentanyl and why is it so dangerous? Fentanyl is a synthetic opiate that is used primarily for pain management and can be injected, smoked, or snorted. It is a tasteless, odorless, and oftentimes the lethal dose is completely untraceable because fentanyl is 100 times stronger than morphine. In fact, according to the DEA, a lethal amount of fentanyl to the average adult is only 2mg, or an amount the size of 10-15 grains of table salt. This equates to 1 kilogram worth of fentanyl being potent enough to kill 500,000 people.

As of August 2022, the Drug Enforcement Administration seized new trend of colorful fentanyl pills in 26 different states across the U.S. Dubbed “rainbow fentanyl” by the media, this new trend of deadly fentanyl is disguised to look like candy to children and young adults. This new fentanyl appears in multiple forms such as pills, powder, and blocks that resemble sidewalk chalk.

While opioid-involved overdose deaths in the U.S. increased dramatically, from 21,088 in 2010 to 68,630 in 2018, the fentanyl-fueled overdoses in recent years have taken these numbers to unseen highs. According to the Center for Disease Control (CDC), 107.622 Americans died of drug overdoses in 2021 with 66 percent of those deaths related to synthetic opioids such as fentanyl.

The epidemic becomes even more of a threat when we adjust the scope to our own backyard of North Carolina. The estimated overdose deaths from February 2021 to February 2022 increased 11.9% across the U.S. while the estimates over the same time for North Carolina are expected to increase 16.54%, according to CDC data.

It is important to note that unless a drug is prescribed by a licensed medical professional and dispensed by a legitimate pharmacy, you can’t know if it’s fake or legitimate. Without laboratory testing, there’s no way to know the amount of fentanyl in an individual pill or how much may have been added to another drug. This is especially dangerous because of fentanyl’s potency.

Wolfe Inc. is here to help employers and medical providers combat the fentanyl overdose epidemic by offering the most comprehensive employment drug testing services available. Our Team of employment toxicology testing experts are here to assist your practice, company or school system with any questions you might have!